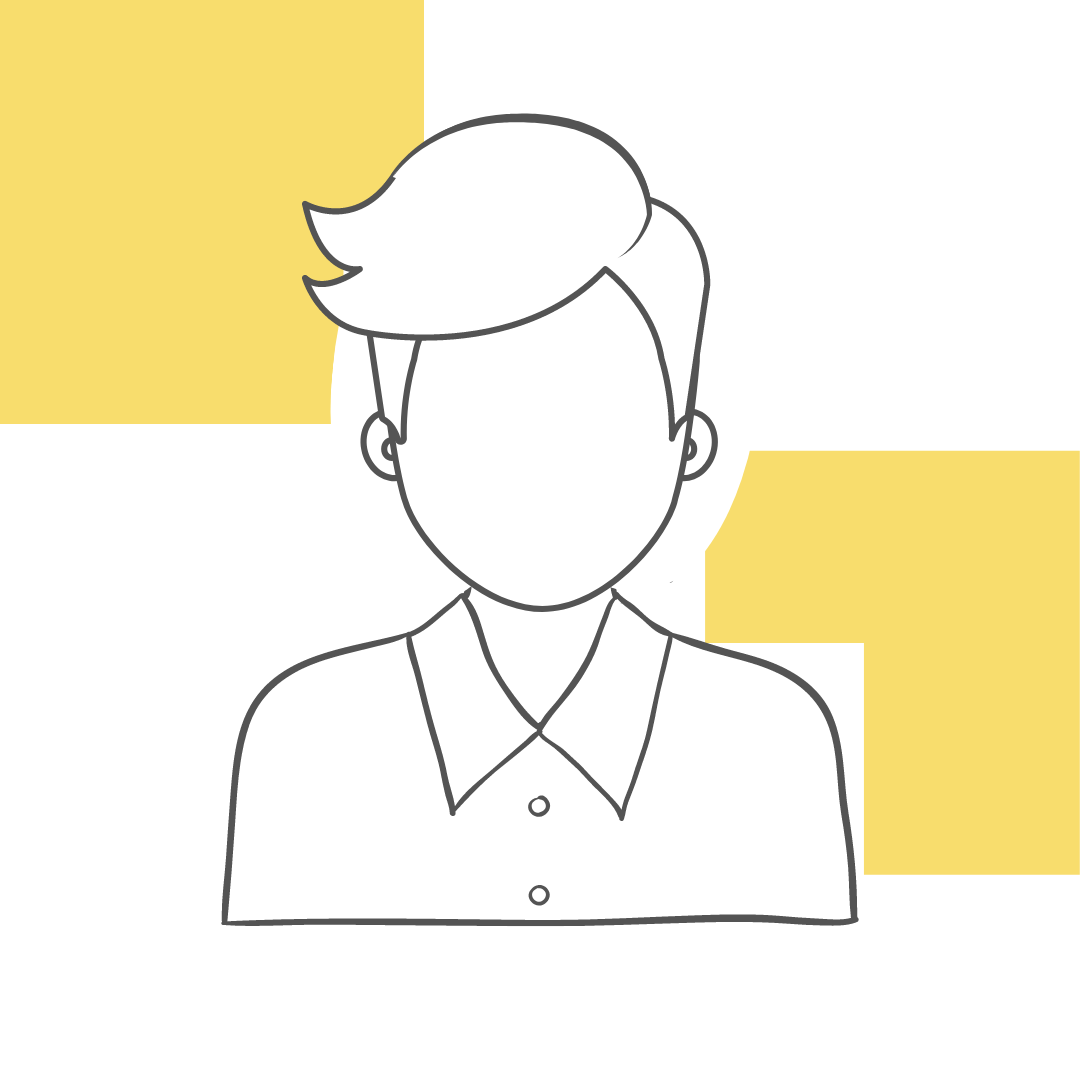 Ben joined our workshop team in early 2022, bringing with him a broad mix of skills and a passion for helping people.

Having studied mechanical engineering at university, he worked as a design engineer for a number of years. While this profession fulfilled his passion for problem-solving he realised something was missing, so he pivoted towards healthcare…which led him to Motum!

Ben, who grew up on a farm, likes to keep busy. If he’s not at work or participating in one of his favourite sports (running, playing squash, rock-climbing, mixed netball, this list goes on!) you’ll likely find him tinkering with cars, renovating houses or putting his 3D printer through its paces.